Wrapped Bitcoin is a tokenized version of Bitcoin (BTC) that runs on the Ethereum (ETH) blockchain. 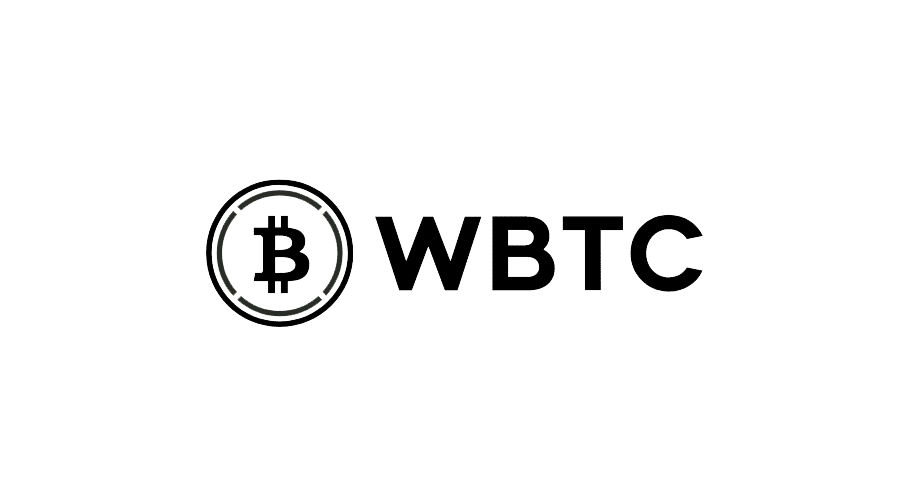 WBTC is compliant with ERC-20 — the basic compatibility standard of the Ethereum blockchain — allowing it to be fully integrated into the latter’s ecosystem of decentralized exchanges, crypto lending services, prediction markets and other ERC-20-enabled decentralized finance (DeFi) applications.

WBTC is also backed by Bitcoin at a 1:1 ratio via a network of automatically monitored merchants and custodians, ensuring that its price is pegged to Bitcoin at all times and allows users to transfer liquidity between the BTC and the ETH networks in a decentralized and autonomous manner.

Who Are the Founders of Wrapped Bitcoin?

The Wrapped Tokens project, of which WBTC is a part, wasn’t founded by individuals but is rather a joint project of three organizations: BitGo, Kyber Network and Ren.

BitGo, co-founded in 2013 by American computer scientist and entrepreneur Mike Belshe, is an institutional digital asset custody, trading and financial services firm. In addition to being one of the developers of WBTC, BitGo also serves as its original custodian — the entity that holds WBTC tokens and the keys needed to mint more of them.

Kyber Network is an on-blockchain liquidity protocol that enables the integration of different cryptocurrency tokens and DeFi applications. It was founded in 2017 by Loi Luu, Victor Tran and Yaron Velner and is based in Singapore. Along with Ren, Kyber Network has helped create WBTC and still serves as a merchant on its network — the institution that mints and burns WBTC tokens to maintain the 1:1 ratio of tokens to BTC reserves.

Similarly to Kyber, Ren is a company focused on cross-blockchain integration of cryptocurrency assets and DeFi applications via solutions such as RenBridge, RenVM and others. It was founded in 2017 by Taiyang Zhang and Loong Wang.

By virtue of being the oldest and largest cryptocurrency on the market, Bitcoin can boast a massive user base and a liquidity pool of several dozen billion dollars. However, its blockchain functionality is relatively basic by modern standards.

Unlike Bitcoin, Ethereum was built from the ground up to support more advanced use cases by utilizing the technology of smart contracts, giving rise to an entire industry dubbed “decentralized finance.”

Ethereum and products derived from it offer their users such advanced financial instruments as lending and insurance, which do not rely on trusted intermediaries.

By “wrapping” BTC in the ERC-20 standard, WBTC enables full integration of a Bitcoin-like asset into this advanced environment of financial decentralized applications, bringing along the immense liquidity associated with the BTC market.

In addition, Wrapped Bitcoin makes the job significantly easier for exchanges, wallets and payment services that work with Ethereum: instead of having to run two separate nodes for ETH and BTC networks, they can support WBTC operations with just an Ethereum node.

Finally, Ethereum blockchain’s faster average blocktime — about 15 seconds vs 10 minutes respectively — increases the speed with which WBTC can be transacted, compared to actual bitcoins.

How Many Wrapped Bitcoin [WBTC] Coins Are There in Circulation?

There is no predetermined schedule of WBTC issuance. Instead, WBTC is automatically minted or burned whenever users purchase or sell their tokens for Bitcoin via a system of merchants and custodians.

Because Wrapped Bitcoin is always backed by Bitcoin at a 1:1 ratio, the number of tokens in circulation is directly dependent on the amount of Bitcoin reserves in the WBTC network. As of October 2020, that number was just over 94,000 tokens, worth approximately $1 billion in total.

How Is the Wrapped Bitcoin Network Secured?

WBTC tokens are secured by the parent blockchain they run on — Ethereum. In turn, ETH is protected by the Ethash proof-of-work function, a representative of the Keccak family of hash functions.

Where Can You Buy Wrapped Bitcoin [WBTC]?

You can buy WBTC on several exchanges, both centralized and decentralized ones, which serve as merchants on the Wrapped Bitcoin network. Some of the major ones include: