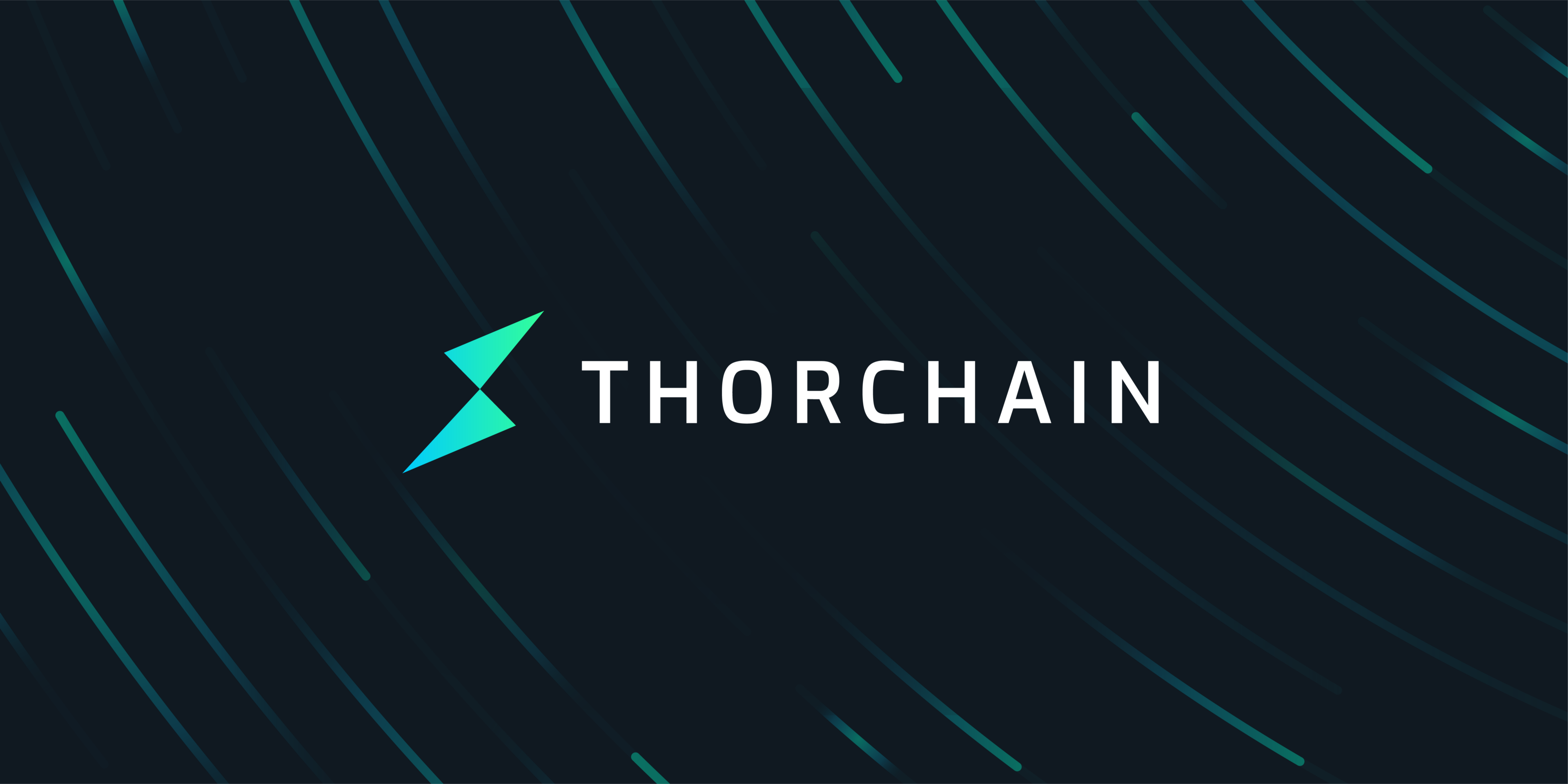 THORCHain is a decentralized liquidity protocol that allows users to easily exchange cryptocurrency assets across a range of networks without losing full custody of their assets in the process.

With THORChain, users can simply swap one asset for another in a permissionless setting, without needing to rely on order books to source liquidity. Instead, market prices are maintained through the ratio of assets in a pool

The native utility token of the THORChain platform is RUNE. This is used as the base currency in the THORChain ecosystem and is also used for platform governance and security as part of THORChain’s Sybil resistance mechanisms — since THORChain nodes must commit a minimum of 1 million RUNE to participate in its rotating consensus process.

THORChain was funded through an initial DEX offering (IDO) which launched through the Binance DEX in July 2019. Its mainnet originally launched in January 2021, but a multi-chain upgrade is currently scheduled for 2021.

Who Are the Founders of THORChain?

According to an official representative of THORChain, the platform has no CEO, no founder and no directors. Instead, the further development of the platform is organized through Gitlab.

On top of this, those currently working on the project are largely anonymous. Again, an official representative of THORChain states that this is to “protect the project and ensure that it can decentralize.”

A tweet by the project sheds some light on the theory behind maintaining a project with an anonymous team, as quoted below:

“-> Developers work for the Nodes, by shipping code that makes the system more valuable.

-> Nodes work for the Stakers, by securing assets and being online.

THORChain uses a unique system to help mitigate the issue of “impermanent losses” — or the often temporary losses that a liquidity provider can experience when contributing to liquidity pools. It achieves this by using a slip-based fee to help ensure liquidity stays where it is needed.

On top of this, THORChain combines a range of novel technologies, including on-way state pegs, a state machine, the Bifröst Signer Module and a TSS protocol to seamlessly facilitate cross-chain token swaps. This is all kept behind the scenes, making the platform accessible to even inexperienced traders.

The platform isn’t profit-oriented. All fees generated by the protocol go directly to the users, and there are no provisions for the team. Instead, the team is incentivized by simply holding RUNE — just like everyone else.

The RUNE token is currently available on multiple blockchains, including Binance Chain (as a BEP-2 token) and Ethereum (as an ERC-20 token).

How Many THORChain (RUNE) Coins Are There in Circulation?

According to the official Binance DEX proposal, 10% of the total supply (50 million tokens) was allocated to the team, and locked until the launch of the mainnet — unlocking at 20% per month thereafter.

THORChain currently has an emission curve starting at 30% APR. This is scheduled to target around 2% APR after ten years.

How Is the THORChain Network Secured?

THORChain is built using the Cosmos SDK and is powered by the Tendermint consensus mechanism. This keeps the network safe from attacks through a novel BFT proof-of-stake (PoS) system that sees a large number of validators work together to propose and finalize blocks of transactions.

Beyond this, THORChain’s smart contracts have been audited by several third-party security firms, including one by Certik — which found no vulnerabilities.

Where Can You Buy THORChain (RUNE)?

RUNE is a popular cryptocurrency that is available to purchase and trade on a large number of both centralized and decentralized exchange platforms. The most prominent of these are Binance (centralized) and SushiSwap (decentralized).

As of February 2021, the vast majority of RUNE trading pairs are crypto/crypto pairs. However, RUNE can be bought with Korean won (KRW) on ProBit Exchange and US dollars (USD) on FTX.