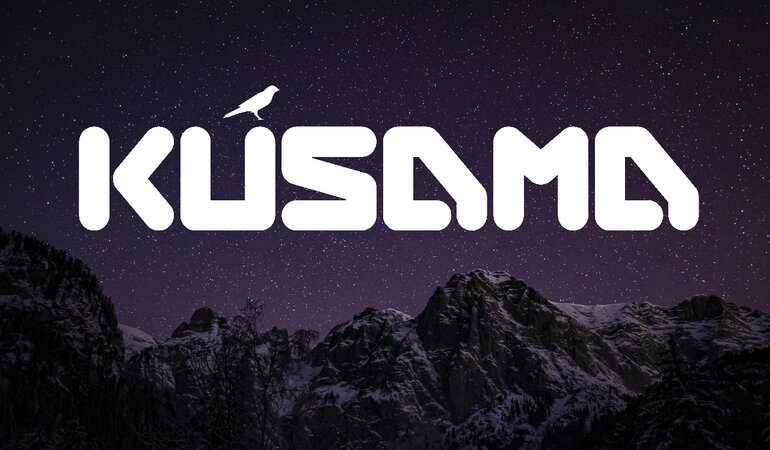 Self-described as “Polkadot’s wild cousin,” Kusama is an experimental blockchain platform that is designed to provide a massively interoperable and scalable framework for developers.

Kusama is built on substate — a blockchain building kit developed by Parity Technologies. Kusama has almost the same codebase as Polkadot — one of the most successful interoperable blockchains.

By deploying on Kusama, fast-paced projects gain access to a highly scalable, interoperable sharded network, with features that are not yet available on Polkadot. To that end, Kusama describes itself as a “canary network.”

The platform is designed to provide a testbed for developers looking to innovate and deploy their own blockchain and can be used as a preparatory network before launching on Polkadot — though many projects opt to stick with Kusama for their final product.

Kusama benefits from a low barrier to entry for deploying parachains, low bond requirements for validators, and is most commonly used by early-stage startups and for experimentation.

Who Are the Founders of Kusama?

Kusama was built by the same team that created Polkadot, a company known as Parity Technologies. Its founder is Dr. Gavin Wood, a world-renowned computer scientist and programmer, who also co-founded Ethereum.

Parity Technologies has an extensive team comprised of some of the world’s most successful blockchain engineers, and has over 100 employees in total spread throughout the world.

In addition, Kusama is funded by grants from the Web3 Foundation, which was launched to help “nurture and steward technologies and applications in the fields of decentralised web software protocols.” The Web3 foundation also supports Kusama with research and community development thanks to its growth team.

Kusama is unusual among blockchain platforms since it is predominantly built for developers that want to launch bold, ambitious projects, with a fast-evolving pace of development.

It is built on a multichain, heterogeneously-sharded design that uses a nominated proof-of-stake (NPoS) consensus system — an alternative consensus mechanism to the energy intensive proof-of-work (POW) scheme employed by several other blockchains.

This system enables it to perform rapid on-chain upgrades without a fork, and support cross-chain message passing (XCMP) to enable communication with other parachains on the Kusama network.

The project serves projects that want to hit the ground running, launching updates and improvements without the need to implement a fork to do so — thereby ensuring maximum community cohesion.

How Many Kusama (KSM) Coins Are There in Circulation?

As of November 2020, Kusama has a circulating supply of 8.47 million tokens, and a total supply of 10 million tokens. Unlike some other blockchains, this maximum supply is not fixed. Instead, it increases at an inflation rate of 10% per year.

The proportion of KSM that are staked changes how the newly minted KSM tokens (from inflation) are distributed. If exactly half of all KSM are staked, then Kusama validators receive 100% of newly minted tokens, whereas if it is above or below 50%, then some of the inflation rewards will go to the Kusama Treasury.

Kusama initially launched as an airdrop to those that participated in Polkadot (DOT) token sale. These were distributed at a 1:1 rate, while those without DOT were able to obtain KSM by using a frictional faucet — this has since been decommissioned. Unlike Polkadot, Kusama has not undergone redenomination to increase its circulating supply.

How Is the Kusama Network Secured?

This uses a network of nominators (KSM stakers) who elect nodes to participate in the transaction validation process. These nominators receive a fraction of the inflation reward if their nominator is selected on the next rotation. Validators that act dishonestly or don’t meet performance requirements can have their stake slashed.

Additionally, Kusama uses a simple queuing mechanism based on Merkle trees to resolve cross-chain transactions. Relay chain validators are responsible for moving transactions from the output queue of one parachain to the input queue of the target parachain — this is a secure, trustless process that uses the same validators on each chain to pass the messages.

Where Can You Buy Kusama (KSM)?

Kusama (KSM) is currently available to trade on dozens of popular exchange platforms, including Binance, OKEx and Huobi Global. The most liquid trade pairs for KSM are currently KSM/USDT, KSM/BTC and KSM/ETH.