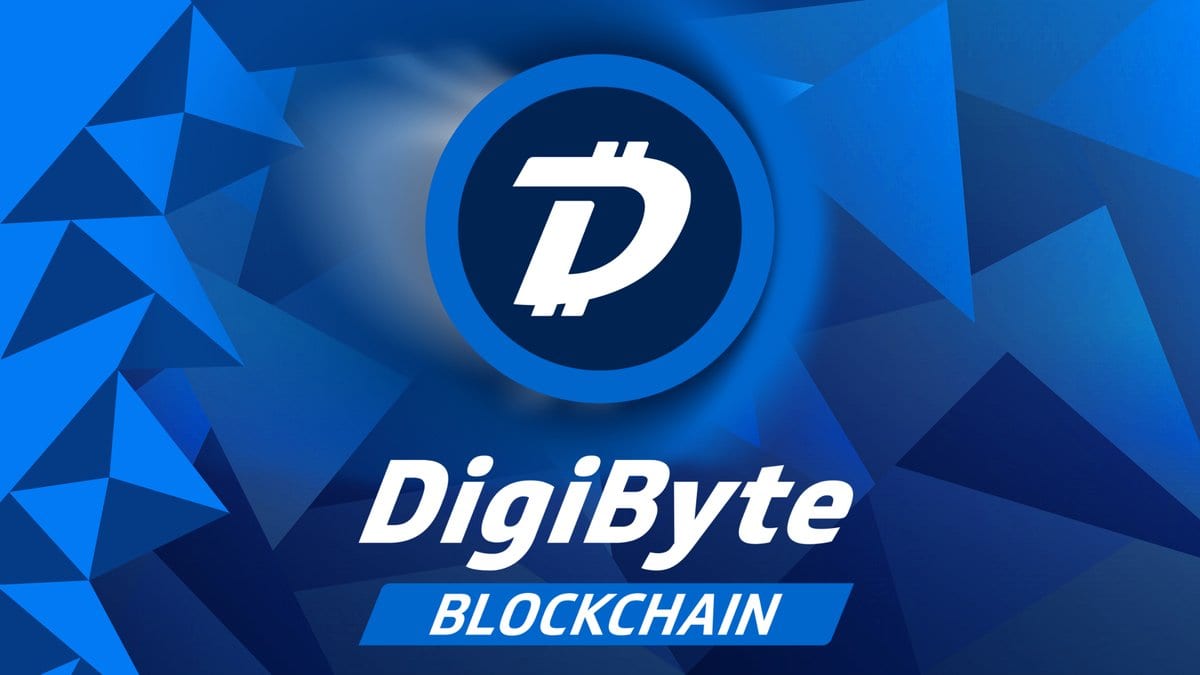 Who Are the Founders of DigiByte?

DigiByte was created by Jared Tate, also known as “DigiMan,” who oversaw its metamorphosis from development to its current setup before announcing that he was temporarily retiring from his position in May 2020.

Tate has since returned, and as of September 2020 once again appears closely involved with DigiByte’s growth.

Tate’s biography states that he was involved with Bitcoin from 2012 onwards, and authored the first book written by a blockchain founder, “Blockchain 2035: The Digital DNA of Internet 3.0.”

DigiByte’s operations depend not only on developers, but also the DigiByte Foundation, a volunteer organization tasked with overseeing preservation of the project. A third group of volunteers, the DigiByte Awareness Team, is responsible for marketing and promotional activities.

DigiByte is a modification of Bitcoin which aims to diversify security, speed and capacity possibilities.

Its first incarnation was as an open source blockchain and associated cryptocurrency, DGB. The network has five separate algorithms which help to maintain security and help prevent ASIC miners from commandeering too much power.

All governance structures for DigiByte are run on a voluntary basis, in line with the thesis that the network should be open source and publicly accessible. Transaction fees in DGB are paid to miners for validating the blockchain.

How Many DigiByte (DGB) Coins Are There In Circulation?

In January 2014, 0.5% of the total DGB supply (105 million coins) was premined. 50% of the premine was reserved for development purposes, while the remainder was given away.

DGB has a hard supply cap of 21 billion tokens, with mining forming an emission curve with decreasing issuance — the block reward reduces by 1% each month.

DigiByte has stated that it purposely did not try to raise funds or give away tokens through instruments such as an initial coin offering (ICO) or similar token sale.

How Is the DigiByte Network Secured?

DigiByte uses a total of five proof-of-work algorithms to secure the blockchain and reduce the risk of double spending or 51% attacks.

Difficulty adjustments ensure resilience against hostile moves within mining circles, with DigiByte claiming to have the most advanced such difficulty setup among cryptocurrencies.

With roughly one block every 15 seconds, DigiByte’s blockchain has managed to prove the longevity of its PoW blockchain since launch, now having a much longer chain of PoW than, for example, Bitcoin.

Where Can You Buy DigiByte (DGB)?

DGB is a freely-tradable altcoin and is available on multiple exchanges. Trading pairs are available for cryptocurrencies, stablecoins and fiat currencies.

Bilaxy, Binance, Sistemkoin and OKEx had the lion’s share of volume for DGB trading pairs as of September 2020.