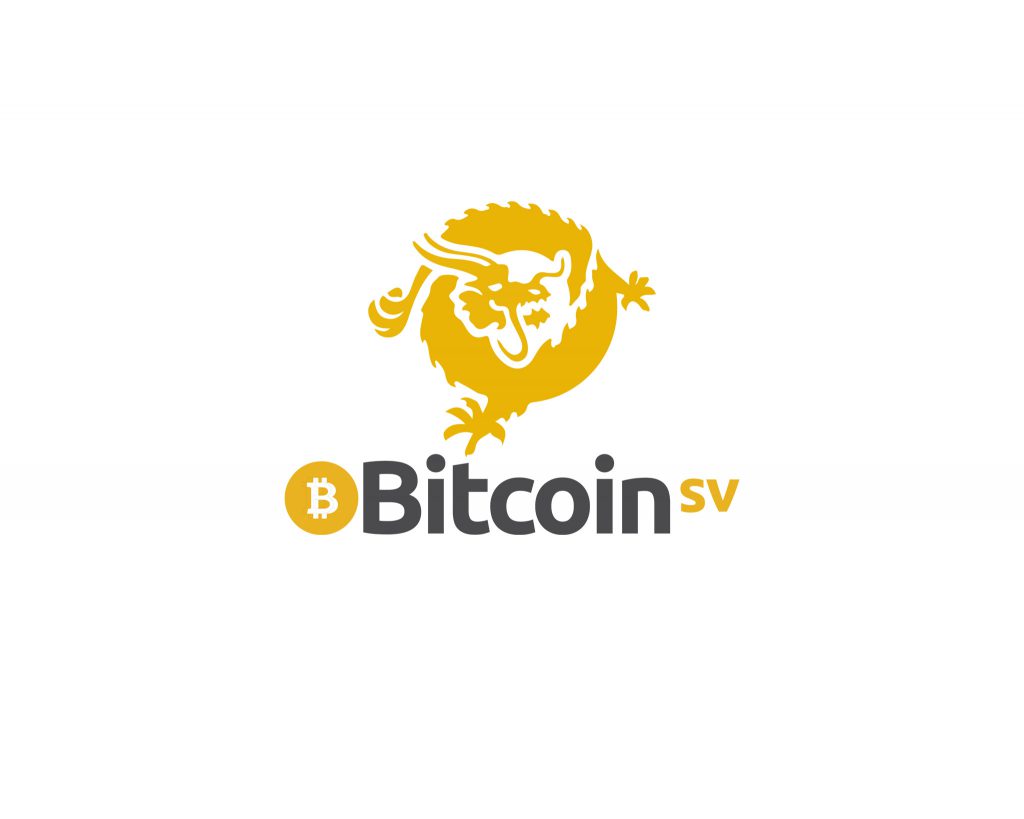 Bitcoin SV is the result of a lot of drama on the BTC blockchain.

It all began when Bitcoin suffered a hard fork in 2017 — splitting the network and resulting in the creation of a new altcoin called Bitcoin Cash.

A year later, in 2018, Bitcoin Cash suffered a hard fork of its own, and Bitcoin SV was born.

Bitcoin SV (SV stands for Satoshi Vision) bills itself as the original Bitcoin — a cryptocurrency that stays true to the goals of pseudonymous founder Satoshi Nakamoto.

BSV’s main aims include delivering stability and achieving scalability, something that the original BTC blockchain has struggled to achieve.

The project’s website says: “Bitcoin SV is intended to provide a clear choice for miners and allow businesses to build applications and websites on it reliably.”

Bitcoin Satoshi Vision (SV) is a cryptocurrency created in late 2018 by forking the Bitcoin Cash blockchain and adjusting the protocol with larger block sizes to reduce transaction fees. The name comes from its supporters belief that cheaper fees aligns with Satoshi Nakamoto’s vision for Bitcoin. Bitcoin SV is development is led by nChain, and the new cryptocurrency was supported by early Bitcoin Cash supporters like Craig Wright and Calvin Ayre.

What is Bitcoin SV (BSV)?

Described as ‘the original Bitcoin’ by its proponents, Bitcoin SV (BSV) is a cryptocurrency that is designed to replace traditional payments systems, using the BSV digital asset as the unit of exchange.

Like most cryptocurrencies, Bitcoin SV uses a form of distributed ledger technology known as blockchain to ensure that transactions made on the Bitcoin SV network are fast, secure and practically irreversible. These transactions are immutably stored on a public ledger which acts as a continually growing database, recording the entire history of Bitcoin SV transactions in discrete chunks known as blocks.

Similar to its predecessors, Bitcoin (BTC) and Bitcoin Cash (BCH), A decentralised network of miners secure Bitcoin SV. These miners participate in a process known as block discovery and are responsible for ensuring transactions are quickly confirmed by including these transactions in newly discovered blocks.

In return for helping to secure the network using specialised mining hardware, these miners receive a financial incentive in the form of block rewards and transaction fees. Right now, every new block mined on the Bitcoin SV blockchain leads to the minting of 12.5 BSV, which acts as a reward for whoever mined the block.

Every four years, these block rewards halve, falling to 6.25 BSV, 3.125 BSV, and so on, reducing inflation, and making BSV rarer over time. This halving will continue until a total of 21 million BSV are mined, following which no more BSV will ever be created. Though this might sound like a lot, please note that more than 18 million BSV has already been created, leaving less than 15% left for mining.

Because of its gradually increasing scarcity, Bitcoin SV is often considered to be an excellent store of value and is widely expected to appreciate over time. Nonetheless, BSV finds its primary utility as a digital currency for spending at a rapidly increasing number of merchants.

Comparison with Bitcoin and Bitcoin Cash

Arguably the significant difference between Bitcoin SV and Bitcoin/Bitcoin Cash is the maximum block size each network accepts. For Bitcoin SV, this is capped at 2GB, whereas this is just 2MB for Bitcoin, while Bitcoin Cash takes blocks as large as 32MB. The idea here is that bigger blocks allow more transactions to be confirmed at once, which means Bitcoin SV is less likely to be bogged down during times of high demand.

Bitcoin SV’s jumbo block size highlights one of its central tenets—that scaling on-chain is the right way to do things. This differs from Bitcoin, which is set to achieve scaling through interaction with second-layer technologies like the Lightning Network. One of the significant steps towards this goal occurred in May 2019 with the implementation of the Quasar protocol upgrade, which enabled the Bitcoin SV network to handle over 300 transactions per second (tps) by increasing the block size cap from 128MB to 2GB.

Besides this, Bitcoin SV also has dramatically expanded scripting capabilities compared to both Bitcoin and Bitcoin Cash thanks to its re-enabled Satoshi opcodes. These opcodes are essentially commands that can be stacked together to perform certain functions and could be used to enable smart contracts and other more advanced technical functions on Bitcoin SV.

However, despite these significant differences, Bitcoin SV does share a large number of similarities with its two main competitors. For one, Bitcoin SV, Bitcoin and Bitcoin Cash all use a difficulty retargeting algorithm that ensures new blocks generate approximately every 10 minutes, which means they are all equally fast.

Similarly, all three cryptocurrencies can be mined and use the proof-of-work hashing algorithm to protect the network against a variety of attacks, while ensuring that transactions are confirmed quickly and cannot be reversed.

Unlike Bitcoin, which was created by the anonymous entity known as Satoshi Nakamoto, the origin of Bitcoin SV is far less of a mystery.

The initial request for a fork of Bitcoin Cash came from CoinGeek Mining, an Antigua-based cryptocurrency mining company that was founded by Calvin Ayre. Following strong support from the Bitcoin Cash community to create a fork that better represents the original vision of Bitcoin, a prominent blockchain research and development firm known as nChain began development of the Bitcoin SV project.

One should also note that nChain’s founder and chief scientist is none other than Craig S. Wright—a prominent individual in the cryptocurrency space and self-proclaimed inventor of the original Bitcoin protocol.

Today, the project is owned by the Bitcoin Association, which considers Bitcoin SV to be the original Bitcoin, while the Bitcoin SV code is available under nChain’s Open BSV License. Continued development of the project is currently undertaken by nChain, in collaboration with the extended Bitcoin SV developer community.