Waves is a multi-purpose blockchain platform which supports various use cases including decentralized applications (DApps) and smart contracts.

Launched in June 2016 following one of the cryptocurrency industry’s earliest initial coin offerings (ICO), Waves initially set out to improve on the first blockchain platforms by increasing speed, utility and user-friendliness.

The platform has undergone various changes and added new spin-off features to build on its original design.

Zilliqa is a Singapore-based project that was born out from a project at the National University of Singapore (NUS). In 2016, Prateek Saxena co-wrote a research paper with Loi Luu exploring the concept of sharding in the blockchain. 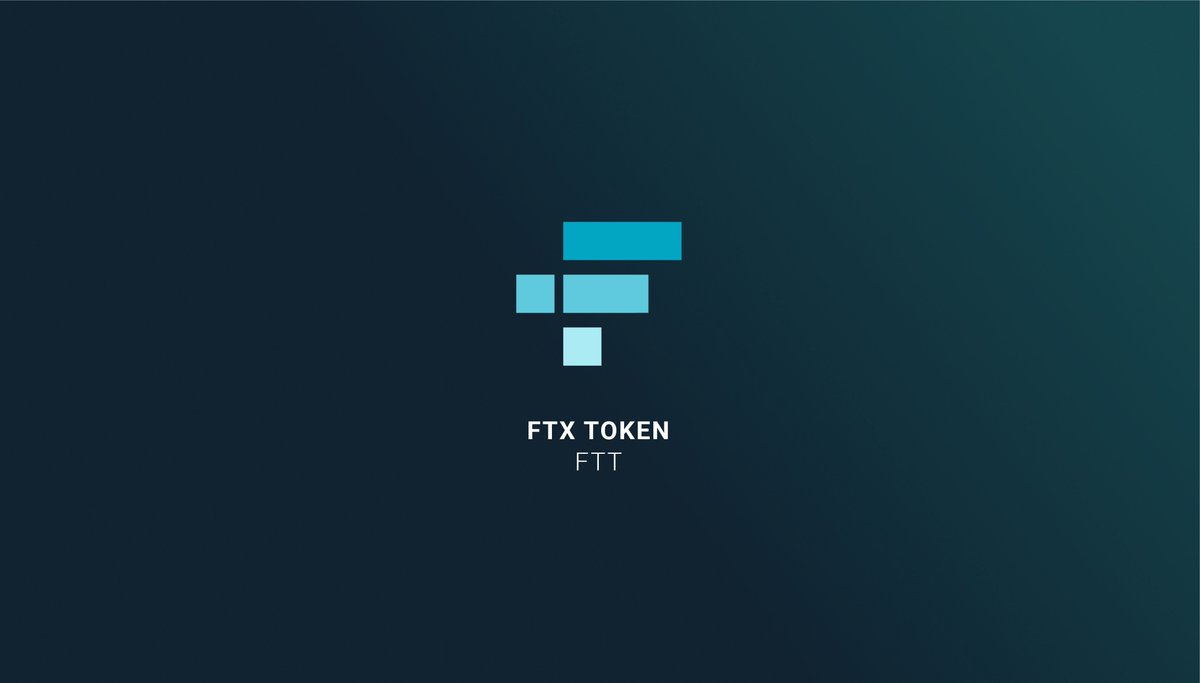 FTX is a cryptocurrency derivatives exchange that offers futures, leveraged tokens and OTC trading. Currently, futures exchanges have many crippling flaws holding the space back. Their mission is to solve these problems and move the derivatives space toward becoming institutional grade.

Solana (SOL) coin is considered to be one of the most popular electronic coins in 2020. This is understandable when within 4 months from the time the SOL coin bottomed price (May 2020) to the current time (September 2020), it has increased 6 times (from 0.51 USD to 3.05 USD). So what is Solana? The following article will answer all you need to know about this currency. 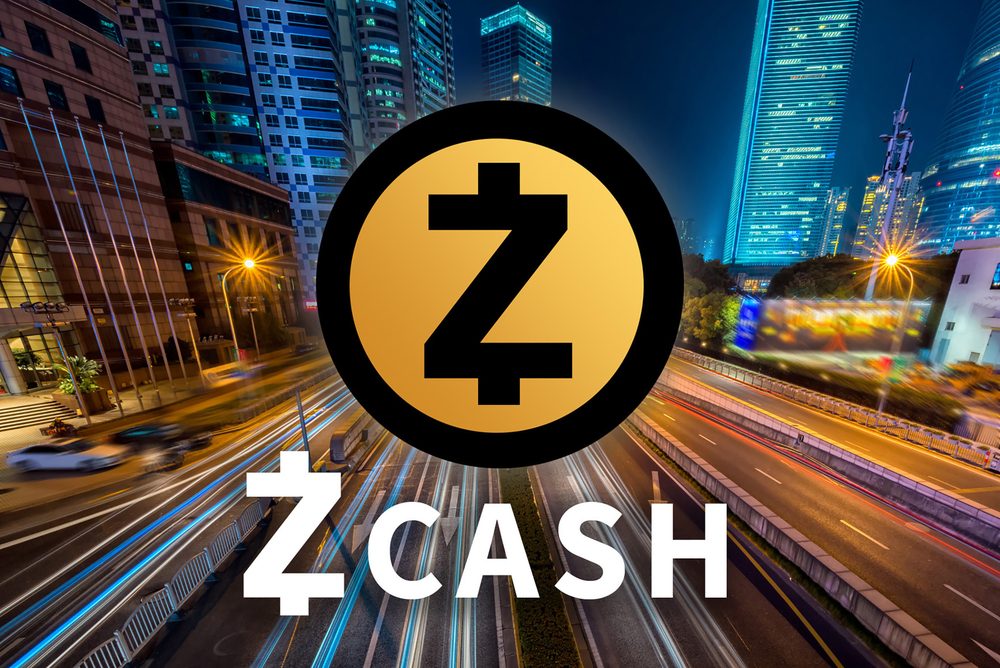 ZCash (ZEC) is a cryptocurrency that primarily focuses on private transactions in an open blockchain. Originally a fork of Bitcoin, ZCash originated in 2016 with the goal to prioritize anonymity and offer selectively transparent transactions. ZCash encrypts these transactions with a zero-knowledge proof construction called zk-SNARK. This system is used to ensure complete security and anonymity of both parties of the transaction. Ethereum Classic is a continuation of an older Ethereum upgrade called ‘Homestead’. Both Ethereum and Ethereum Classic use a Proof of Work algorithm to carry out transactions. As they state on their official website: ‘ETC is the continuation of the unaltered history of the original Ethereum chain’. In July 2016, the Ethereum foundation decided to create a hard fork of the Ethereum blockchain. The group, who later came to be known as the ETC community, wanted to keep the original chain in order to maintain the immutability proposed in the initial white paper. Filecoin is a decentralized storage system that aims to “store humanity’s most important information.” The project raised $205 million in an initial coin offering (ICO) in 2017, and initially planned a launch date for mid-2019. However, the launch date for the Filecoin mainnet was pushed back until block 148,888, which is expected in mid-October 2020. Revain describes itself as the first trustworthy review platform built with blockchain technology. All user reviews are written in the blockchain, providing transparency. No one can change or delete them, including the Revain itself. This makes review manipulation by any party nearly impossible.

IOTA (MIOTA) is a distributed network that uses MIOTA as digital currency. Founded by David Sonstebo, Sergey Ivanchelo, Dominik Schiener, and Dr. Serguei Popov, IOTA adds a unique twist to decentralized digital currencies. It is significantly different from other cryptocurrencies because it uses the unique concept of ‘Tangle’ rather than blockchain technology. The Tangle contributes to the security and agility of the network by ensuring that each participant in the network verifies two previous transactions in order to start a transaction themselves. This eliminates transaction fees and makes the IOTA network more secure. The fact that users don’t have to pay any transaction fees on IOTA makes this one of the most flexible distributed networks that can be scaled very easily.

Without notifying users, they increased transaction fees by more than sixfold, and project management did not respond to customer requests. Take all your money out of this project. This project is fraudulent in our opinion.

AutoFarm is a yield farming aggregator running on both Binance Smart Chain (BSC) and Huobi ECO chain (HECO) The DApp (Decentralised Application) was designed with the purpose of optimising DeFi (Decentralised Finance) users yields as they interact with the other DApps in the DeFi space.