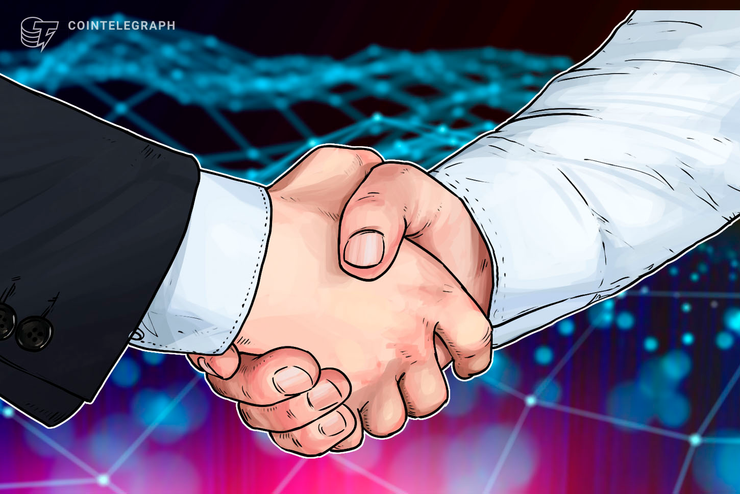 Finablr announced the partnership on Oct. 3, claiming that the new feature “offers users seamless and secure cross-border payments to 47 countries through a variety of payout methods, all within Samsung’s native mobile wallet.”

Furthermore, United States-based Samsung Pay’s clients reportedly can use their debit or credit cards to send money via the service.

Per the release, all the fees and exchange rates are included upfront, allowing users to know in advance what they will be paying. The system’s security also employs tokenized credentials backed by Samsung Knox. Sang Ahn, the vice president and head of content and services division at Samsung Electronics America, added:

“Money Transfer is a first step in our vision to evolve Samsung Pay into a platform that makes users’ financial lives more convenient. The range of services in Samsung Pay, developed in close collaboration with industry leaders such as Finablr, positions us to positively impact consumers’ everyday financial experiences.”

Lastly, while the Money Transfer feature is now rolled out to the United States userbase, the new service will be expanded to more markets next year, the press release states. According to company information website Crunchbase, Finablr was founded in April 2018 and has $5 million in estimated revenue annually.