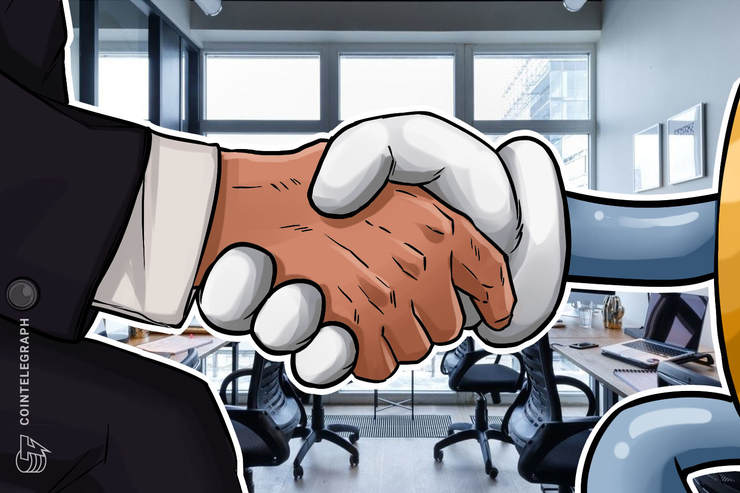 Ron Hammond took to Twitter today to confirm to the XRP community that he is the new manager of government relations for Ripple.

On Sept. 3, Ron Hammond took to Twitter to announce that as of today, he is the new manager of government relations for Ripple.

Hammond was reportedly part of the team that crafted the Token Taxonomy Act, a bill that would exclude cryptocurrencies from classification as securities, as well as provide the introduction of regulatory certainty for businesses and regulators in the U.S. blockchainindustry.

Writing about the new hire, the XRP Daily said:

“Ripple works with more than 50 governments around the world and now somebody from the U.S. Government is managing the government relations at Ripple, which is awesome. Glad to see Ron Hammond join the team and help build the internet of value.”

As Cointelegraph reported on Aug. 28, the XRP community has been threatening a takeover i.e. a hard fork if Ripple executives keep on dumping XRP.

“XRP sales are about helping expand XRP’s utility — building RippleNet & supporting other biz building w/XRP ie Dharma & Forte. Reality is we DECREASED our sales by volume Q/Q and since then the inflation rate of XRP circulating supply has been lower than that of BTC and ETH.”