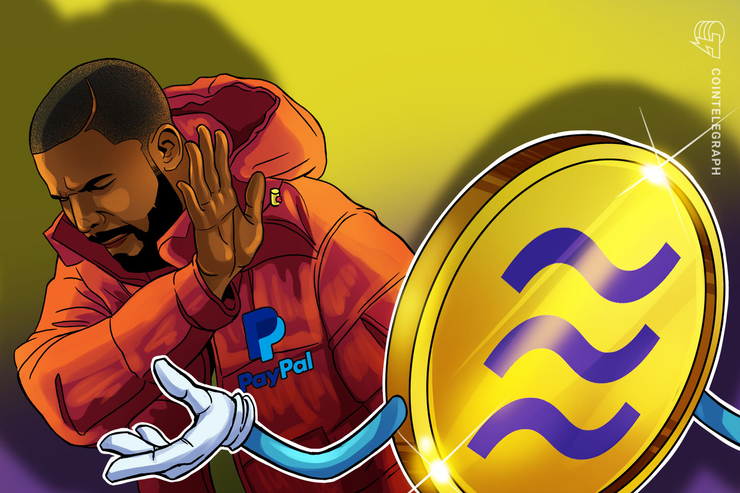 Libra “Pre-work” is not enough for PayPal

As news agency Financial Times reported on Oct. 3, PayPal did not attend a meeting of 28 Libra backers on Thursday.

The developments come on the back of existing rumors that up to three more of those backers are also considering quitting their roles as future node operators. The Times quoted a person close to PayPal as saying:

“It doesn’t seem that there was a lot of pre-work done with regulators. [Payments] companies don’t want that [regulatory scrutiny] to bleed into their businesses.”

As Cointelegraph reported on Oct. 2, the impetus behind similar worries for Visa, Mastercard and Stripe was ensuring Libra did not harm their relationships with regulators.

Libra has created controversy with lawmakers worldwide since its inception, with a common narrative revolving around the digital currency taking power over money away from governments.

Stripe subsequently denied it was considering a U-turn. Also this week, Libra developers outlined a roadmap for progress, revealing nodes were already testing communication with one another.