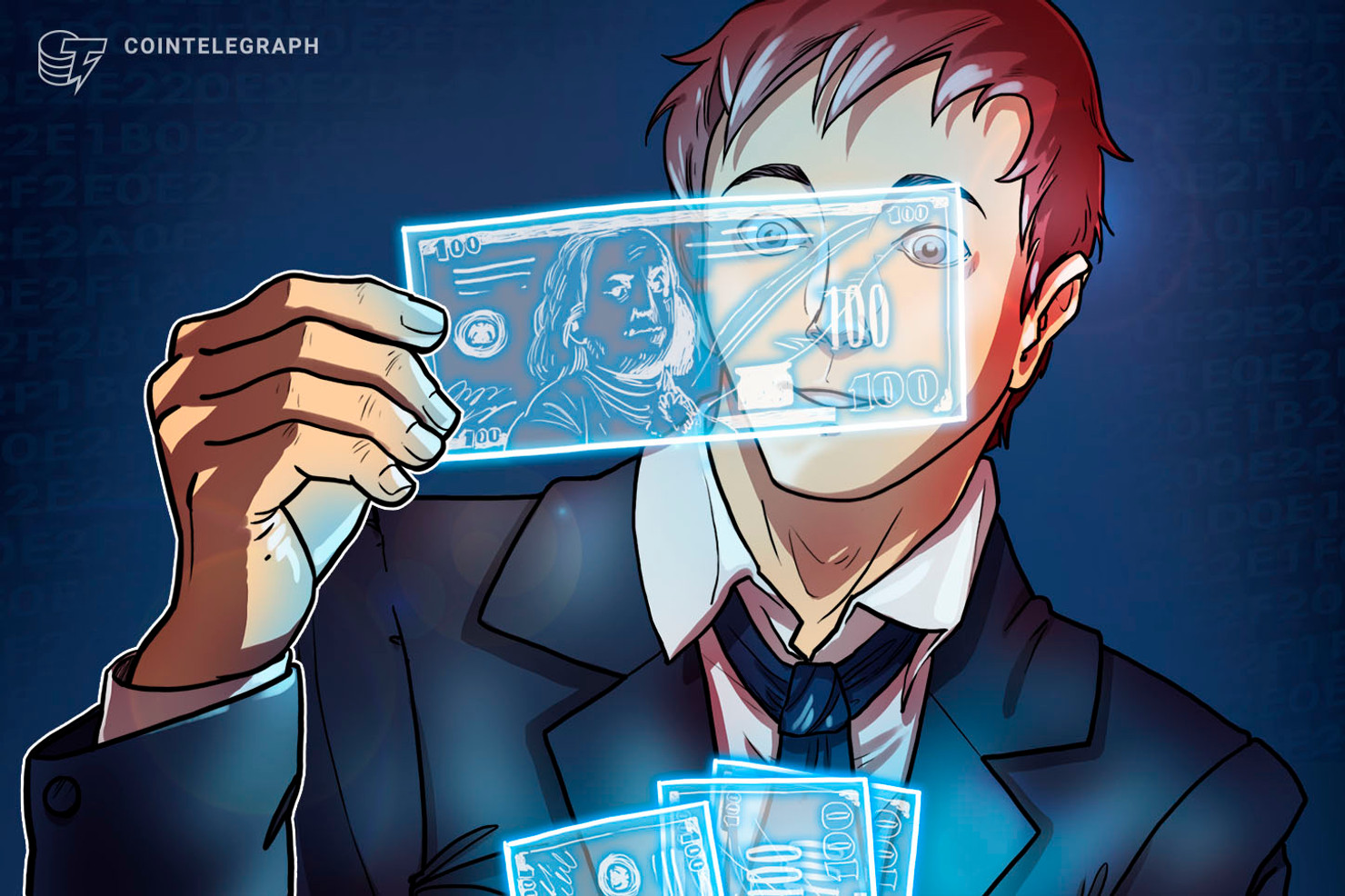 Treasury Secretary Steven Mnuchin wasn’t the only one to make waves at the U.S. Senate this week when it came to the future of currency. Tom Cotton, a Republican senator from Arkansas, spoke at length regarding digital currency while addressing the cameras and a nominee for the Federal Reserve Board of Governors, Judy Shelton:

“We need the digital currency a little bit less I would argue internally, but rather to help preserve the primacy of the dollar worldwide.”

When asked how she would protect the dollar as a reserve currency and what this would mean with a digital dollar, CoinDesk reported Ms. Shelton said:

“I think that’s an extremely important discussion and I agree with your assessment: I think we’re compelled to think about that.”

What Judy Shelton Would Mean for the Federal Reserve

Ms. Shelton is one of two nominees to the fed undergoing confirmation hearings. The other is Christopher Waller, director of research at the Federal Reserve Bank of St. Louis. She has not shied away from controversy when it comes to her views on currency and the US economy, having long advocated for returning to the gold standard, abandoned in the United States since 1971.

Cotton’s comments touched upon the digital currency initiatives being enacted by both companies like Facebook and China’s own central bank. Facebook plans to launch their own cryptocurrency Libra in 2020, while the People’s Bank of China has taken additional steps to digital the renminbi.

Such actions in the public and private sectors may adversely affect the U.S. economy if it doesn’t keep up with the times. Certainly, having a discussion regarding a digital dollar is extremely important for the Federal Reserve.