FDIC Urging Against Bank Runs: Is There a Crypto Connection? 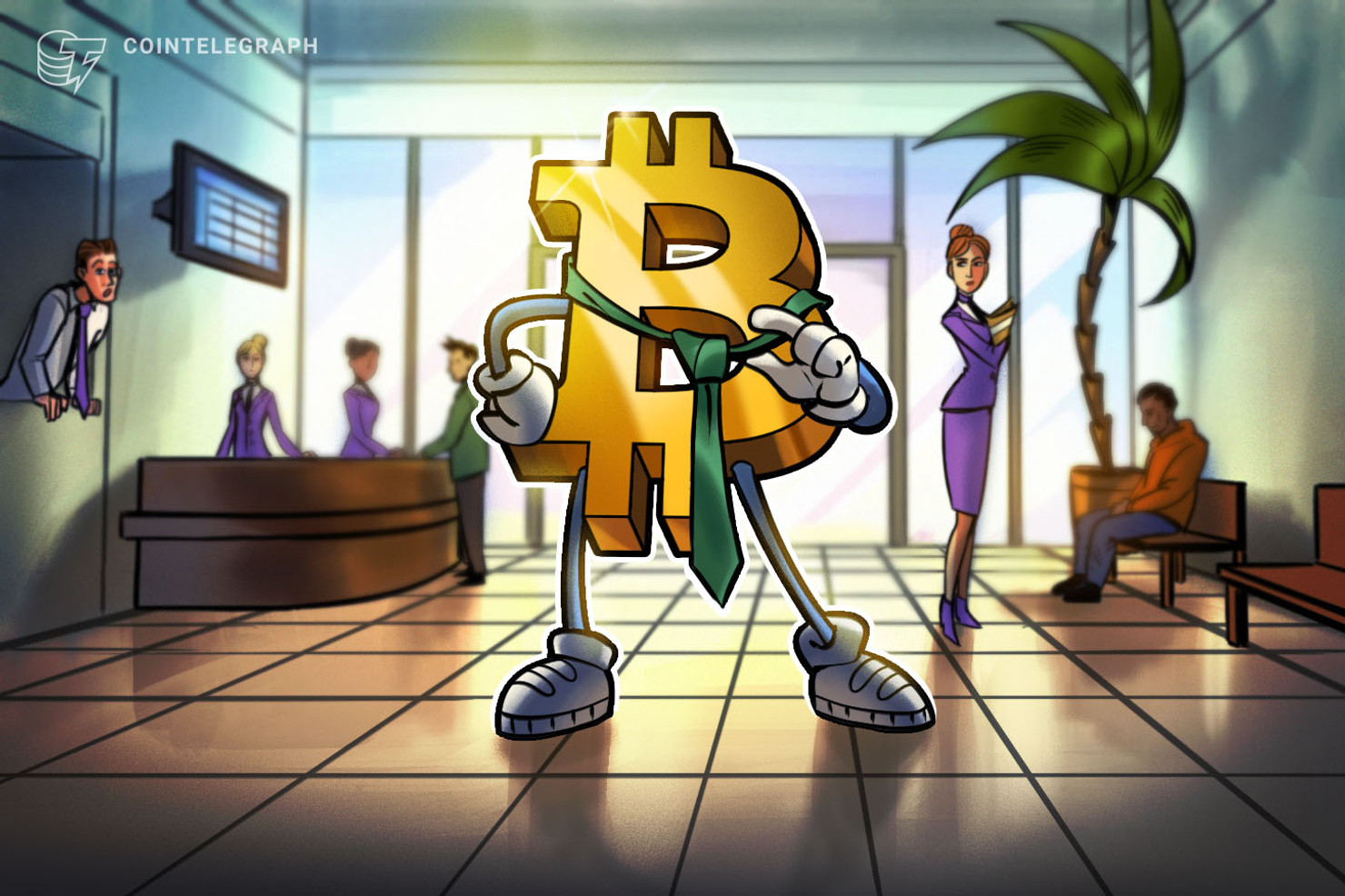 The Federal Deposit Insurance Corporation, or FDIC, recently posted a video urging the public not to rush to banks for cash withdrawals. Does this relate to crypto?

“Your money is safe at the banks,” FDIC Chairman Jelena McWilliams said in a video posted on Twitter by the government agency. “The last thing you should be doing is pulling your money out of the banks now, thinking that it’s going to be safer someplace else.”

“When I first watched the video, I thought it was from SNL [Saturday Night Live] or The Onion – that’s how ridiculous it is,” Wilshire Phoenix CEO Bill Herrmann told Cointelegraph in an April 6 email.

The FDIC came into play after the Great Depression

During the Great Depression, people rushed to their banks, withdrawing as much money as they could, out of fear. This left banks with an inadequate amount of cash to pay out customers.

Since the FDIC’s inception in 1933, McWilliams said no one has lost any of their FDIC-insured capital. Near the end of her video statement, she urged people to keep their funds in a bank insured by the agency.

Essentially, FDIC-insured locations back customer funds by the U.S. government — meaning customers should receive compensation for any lost money.

The FDIC’s role is for insurance

Herrmann described the FDIC’s main role as supplying deposit insurance. “The insurance, in theory, would provide enough coverage to each of its Member Banks for all individual accounts up to $250,000,” he explained. “This is in theory because the FDIC only holds 2% of what would be needed to cover insured losses at its Member Banks.”

The CEO said the deposit insurance bankroll comes from those member banks, “which is essentially a Catch-22.” Some of the latest U.S. Federal Reserve measures also mean such banks do not need to house any fiat reserves, contrasting the 10% formerly prescribed by law.

Herrmann explained the cash reserve expectation as not directly connected to the FDIC, although combining everything together might warrant worry from folks.

The Wilshire Phoenix head, however, added:

“The FDIC has an existing line-of-credit with Treasury, who also was basically provided a ‘blank check’ due to recent legislation in connection to Covid-19. Because of this, I do not believe there is any reason to panic.”

Highlighting Bitcoin specifically, Herrmann positied the situation might spur crypto growth. “I trust that it’s facts like these that may provide fuel to one’s thesis for the growth of decentralized alternative assets,” he said.

A crypto connection may not exist, according to a separate source

In an email questioning a crypto connection to the FDIC’s recent video, FinTank COO and former Chicago Board Options Exchange trader, David Carman, told Cointelegraph he is not convinced of any tie into crypto. “I think the size of the U.S. money supply and the amount of debt is more relevant to crypto than the FDIC,” he noted, adding:

“The more people lose faith and confidence in the U.S.dollar and other fiat money, the more bullish for gold, silver and Bitcoin. Currently, Bitcoin has been strongly correlated to the U.S. stock market.”

“Regarding the FDIC, how big is their fund? If there were a run on the banks, do they have enough money to stop it? I don’t think so. They’d have to get more money from the Fed.”

In a recent interview with Anthony Pompliano, Social Capital CEO Chamath Palihapitiya laid out a scenario that might include Bitcoin taking center stage over fiat currencies within the next decade. As the current coronavirus and economic story unfolds, time will tell how cryptocurrency factors into everything long term.