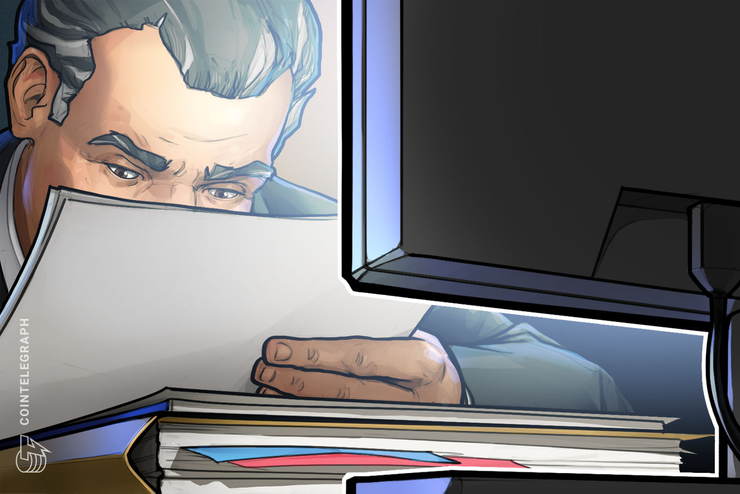 A 200-page manual titled “Digital Currency: A Reader for Cadres” entered its second printing in January. The high demand signals interest from China’s government amid confusing regulations on cryptocurrencies.

The handbook was first released in November, and includes a comprehensive set of 23 articles, starting from the basics of digital currencies to their impact on global finance. Yinan Zhao, a Bloomberg reporter covering the Chinese economy, explained to Cointelegraph:

“It is actually a collection of published articles by officials and researchers on digital currencies. The views expressed in the book are not new. I think it meant to be a one-stop shop sort of thing for officials to get their head around on the concept.”

Chinese Communist Party officials appear to be showing interest in digital currencies, given the launch of the second printing after just three months after its initial release. The book’s cover describes digital currencies as “inevitable in the course of history,” adding that the articles are presented in the “hope to help Party cadres deepen their understanding” of the technology.

The complex interactions of crypto and politics in China

The Chinese state has had a confusing stance on cryptocurrencies and blockchain since their popularization. As the market grew, bans on crypto exchanges and initial coin offerings operating in China were quickly enacted in 2017.

The government appeared to change its attitude the following year, releasing a primer on blockchain technology in August 2018. The manual was the first attempt to educate Chinese officials on the merits and pitfalls of distributed ledger technology, with the aim of fostering healthy growth. Indeed, the country was reported in early 2019 to be a worldwide leader in terms of the number of blockchain projects.

It is unsurprising, given this view, that China pushed for creating a central bank-controlled digital currency in 2019. Zhou Xiaochuan, the former governor of the PBoC, is reported to have started the project to ensure China would retain control over its monetary policy — instead of “externally controlled” Bitcoin.