What is the advantage of each? Why would you prefer Yoroi or Daedalus?

Yoroi allows you to use hardware wallets and to use it on Mobile, plus it is fast to download and install and takes up very little space on your device.

Daedalus, on the other hand, allows you to maintain multiple wallets and you have a direct connection to the Cardano network.

With Daedalus, you don’t trust a third party like Emurgo as a source of truth; instead, you are locally running software which autonomously validates all transactions against consensus rules and protects your privacy. Yoroi, on the other hand, needs a trusted remote server to work. 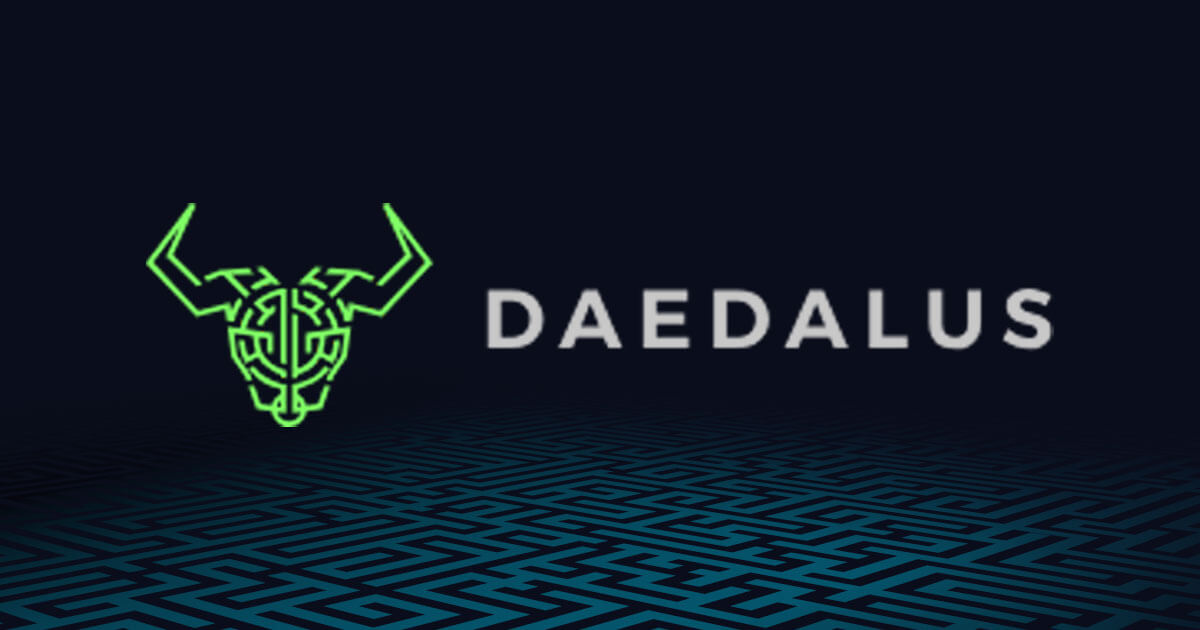 Yoroi is a lite hierarchical deterministic (HD) wallet for ada cryptocurrency, running as a Chrome or Firefox extension. It connects to a full Cardano node hosted by a third party (Emurgo). Yoroi allows for instant initial setup, quick and easy operation with minimum usage of system resources. Runs on Windows, Mac, and Linux, as well as iOS and Android. 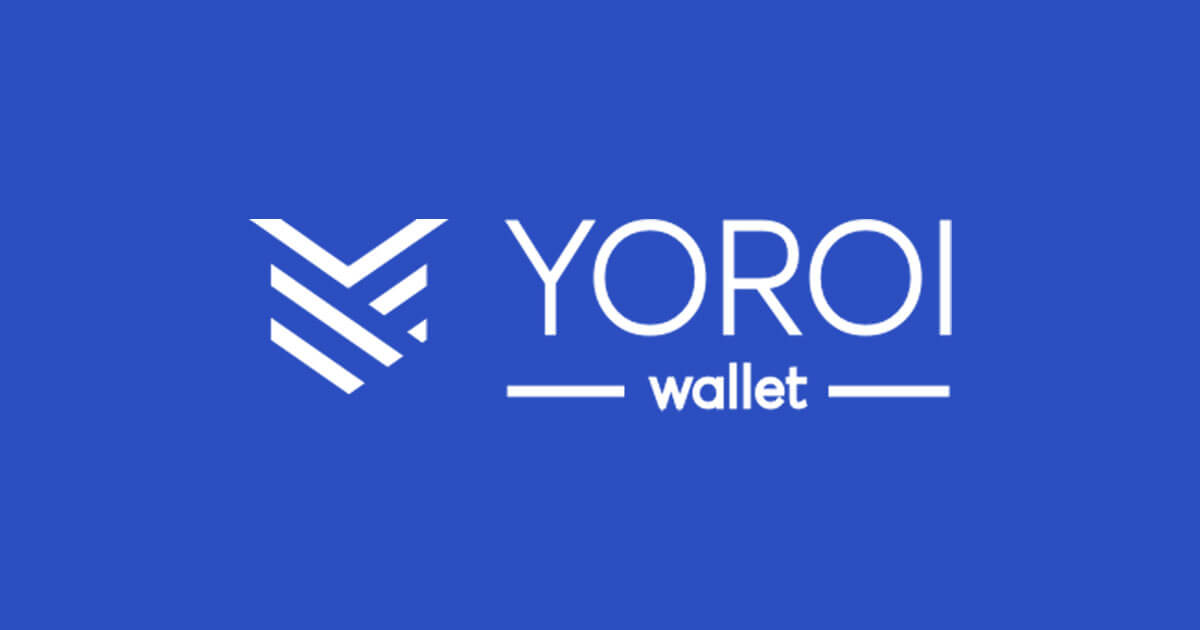 With the introduction of Shelley and staking to the Cardano network other differences between these two wallets will no doubt arise.

Side by Side Feature Comparison

* Daedalus and Yoroi paper wallets are not interchangeable .