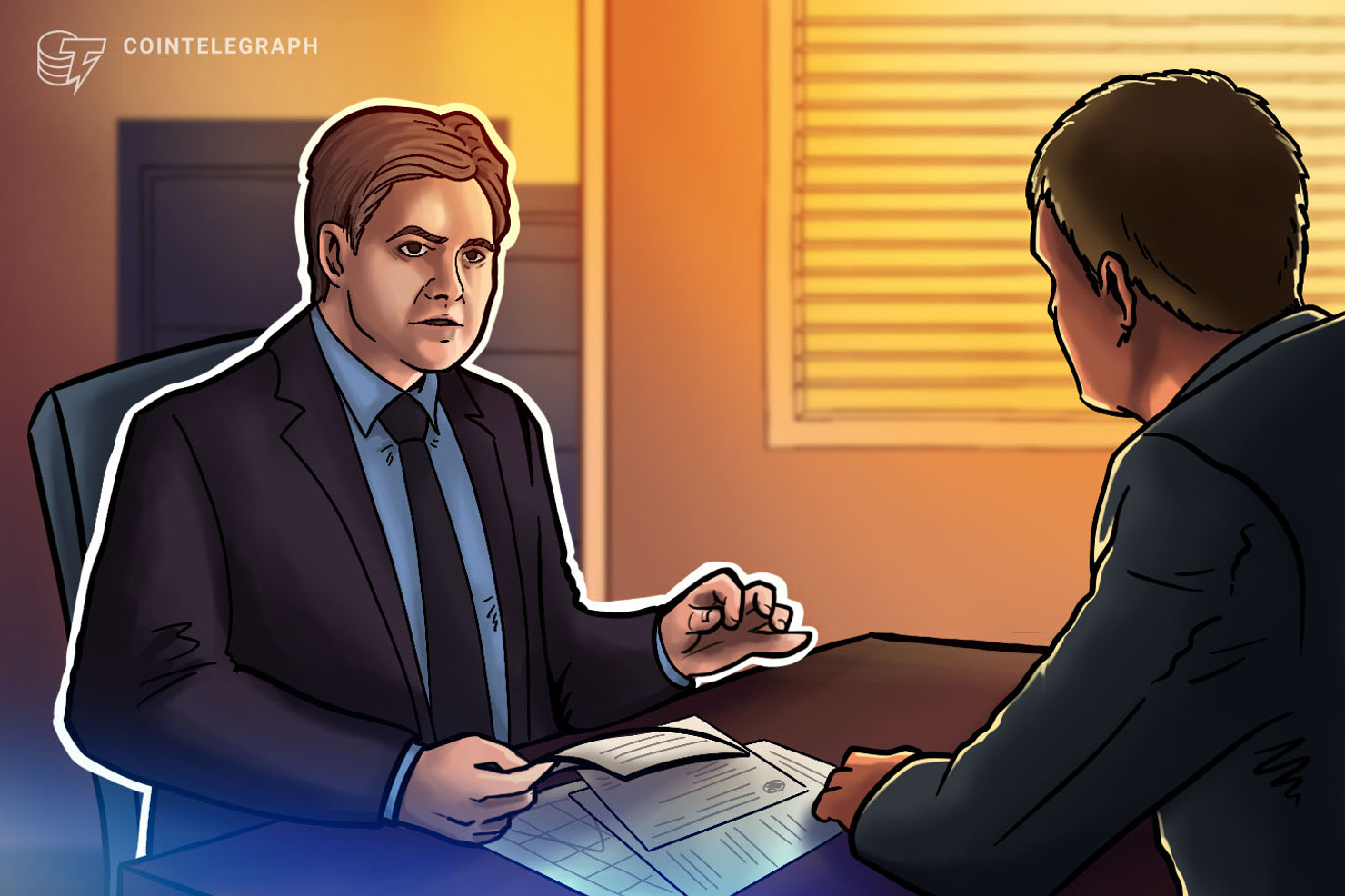 Lawyers for Satoshi claimant Craig Wright have strongly criticised a magistrate’s order as wrong in law and “based in significant part on personal attacks” against Wright and his Kenyan attorney.

Wright‘s team was objecting to the Order on Discovery filed in the U.S. District Court in the Southern District of Florida, that required him to produce a cache of 11,000 documents in a multi-billion lawsuit issued by the estate of his late business partner Dave Kleiman. They said the “order is clearly erroneous and contrary to law. It should be reversed and vacated”.

Earlier in the case, Magistrate Judge Bruce E Reinhart dismissed Wright’s attempts to claim attorney client privilege over the documents using a variety of different legal arguments. Reinhart said he “gave no weight” to Wright’s sworn statements, and that he had been known to produce fake documents.

‘I am lawyer’ says note from Kenyan man

Wright had submitted a sworn, un-notarised declaration from a Kenyan man named Denis Bosire Mayaka who he claimed was his attorney. The note said: “I am lawyer [sic] and obtained my bachelor of law degree in 2007 from Moi University in Kenya.” Reinhart said it “could easily have been generated by anyone with word processing software and a pen.”

In his ‘Objection of Magistrate Order on Discovery’ Wright’s attorneys said doubts over their client’s credibility and prior determinations about forgery should not have been a factor when considering Mr Mayaka’s credibility.

“Plaintiffs interject that “the credibility of a witness is always relevant.” But that is a non-sequitur. The “witness” in the declaration—and whose credibility is at “issue”—is Mr. Mayaka, not defendant. And in any event, prior determinations of forgery on unrelated issues is not an issue of credibility unless, of course, one were making a propensity argument.”

Wright’s legal team also accused the plaintiffs — the Kleiman Estate — of offering no evidence to support their claims he intentionally hid documents and did not comply with discovery. Attacking the plaintiffs directly, the lawyers asserted “they drone on for pages about other subjects, such as Tulip trusts and bonded couriers.”

The ongoing lawsuit was brought by Ira Kleiman, deceased brother of Wright’s former business partner David Kleiman, to claim his brother’s share of the Tulip Trust. At the time of press, 1,100,111 BTC from the trust would be worth approximately $8 billion.

One of the central arguments to Wright’s claims is that a third party had access to private keys for 1.1 million Bitcoin (BTC) in the Tulip Trust who could deliver them to Wright as ordered to do so by the court.

However, when pressed by the court to produce documents from the courier related to a previously unidentified “Tulip Trust”, Wright claimed they were protected by his attorney-client relationship with Mayaka, spousal privilege and privilege relating to his involvement with 17 companies.

Wright’s attorneys said of the order rejecting all of that:

“It runs afoul U.S. law and the rules of evidence in rejecting the Mayaka Declaration. It concludes without any evidentiary support that the corporations were defendant’s alter ego, thereby finding that he used the corporations for fraudulent or illegal purposes. It claims that there is no evidence of defendant’s connection to the corporations but ignores the fact that the Magistrate didn’t let defendant introduce that evidence. It fails to acknowledge that the documents are privileged under Florida law. It misconstrues Australia law to avoid the Judicial Comity Doctrine. It concludes without any basis that the foreign corporations waived their attorney-client privilege. It ignores the extensive case record in finding that defendant waived his objection that the documents were not in his possession, custody, or control. And it made no effort to determine whether the privileged communications were even relevant to this lawsuit before ordering their wholesale production.”